What Tasks Are Better Completed by a Professional Cleaner?

A history of mining in North America 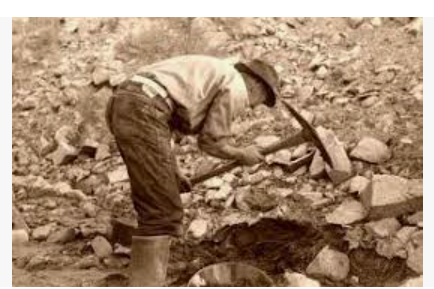 As with most developed countries, mining plays a significant role in its history and development. The extraction of valuable minerals like Tin, Coal, iron, and Gold has been instrumental in developing large-scale capitalist economies. The largest of these is the United States of America. It also has a strong history of mining and miners and the role that they have played in making the USA the most affluent on the globe.

The attraction of America in the late 1600s is easy to appreciate. Here was a “new” undiscovered land, at least if you conveniently ignore the ingenious people living there already (which they did). It offered tremendous opportunities for Europe’s poor and repressed. The Irish came to escape famine and religious persecution. The same was true of East European Jews, Russian’s tired of the Monarchic rule, Scot’s displaced by the Highland Clearances anyone who felt that this was a land of opportunity looked to the new world and a chance to start again. As if the freedom for persecution and fertile land was not enough, there was also the prospective of Gold and other precious stones in the untouched hills. The Native Americans lived a Mesolithic life and had no need for mining, so these virgin hills were ripe for picking. 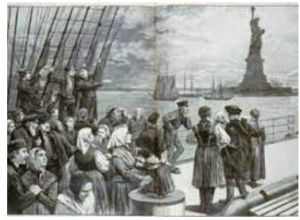 Silver, Copper, Iron, Tin were all found on the East coast, but there were problems. The seams were not extensive, and the Native Americans did not take kindly to the settlers’ invasion.  The cost of shipping the finds back to Europe also made the mines unprofitable. The market in the colony was not strong enough to support the demand. The colonists were determined, and as miners from Europe also migrated, they brought the skills and experience needed. Pennsylvania, Rhode Island, Belleville in New Jersey all saw mines begin and to be successful. Wood and charcoal were used for smelting, but this was limiting in terms of the intensity and longevity of the heat it could generate. The discovery of Coal in  Pittsburgh and Rhode Island meant that the mining operations and the development of the materials mined began to take apace.

The Revolutionary War was the catalyst for the Colonies mines. The sudden need for iron ore for ordnance was significantly increased. Having plentiful resources of their own, the Revolutionaries were able to become self-sufficient quickly and assuredly. 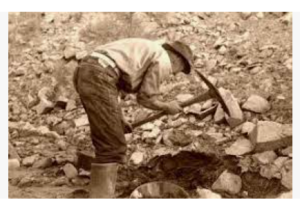 Once the war was over and the United States became an independent country, it explored the West. More and more people came from Europe as the country now had its constitution and was no longer under the influence of the British Empire. This saw the population rise, and the East was no longer the land of opportunity that it had been. Many new settlers were told, “Go West, young man…”, so they did.

Our view of the West is a romanticised one. The 1800s through to the early twentieth century see the time of Cowboys and Colonists driven by the thirst for the California Goldrush. Discoveries of Gold became headline news, and it seemed as if the stuff was just lying around on the ground rather than being located in some of the most inhospitable places in the States. Crossing the deserts of Nevada was dangerous, and many families were to fall foul of it. We still like to think of the jeans-wearing Cowboy when it was miners who wore them first. It is a tradition that we continue with today, such as Mens Tommy Hilfiger Jeans from www.ejmenswear.com/men/tommy-hilfiger/jeans. 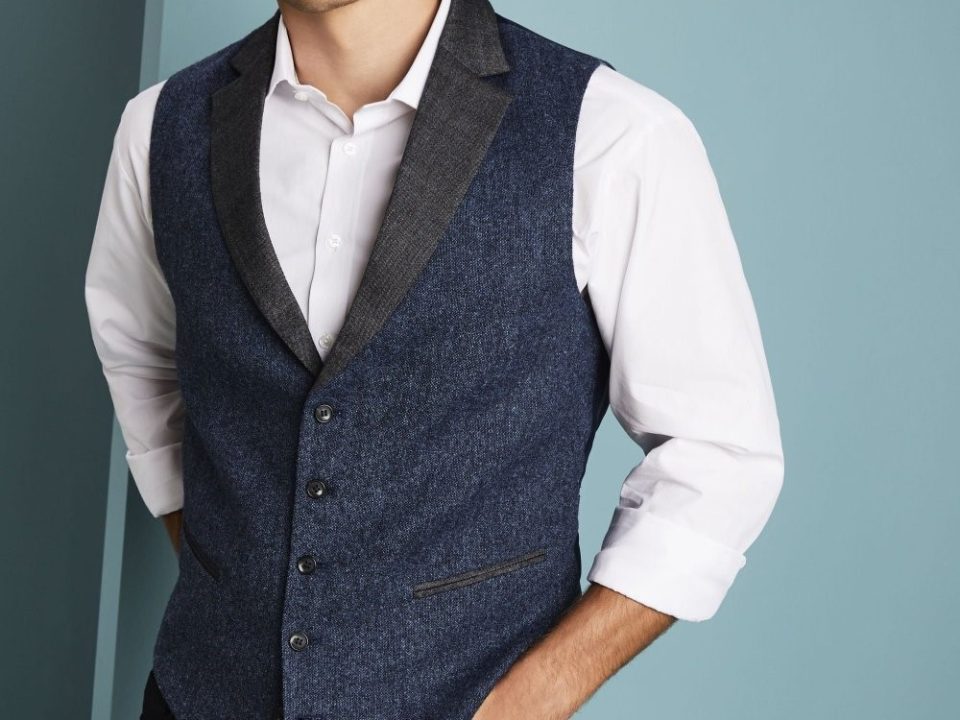 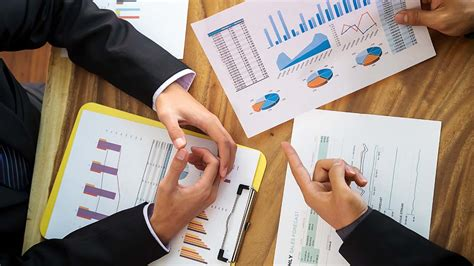